Daewoo also known as the Daewoo Group, was a major South Korean chaebol (type of conglomerate) and car manufacturer. It was founded on 22 March 1967 as Daewoo Industrial and was declared bankrupt on 1 November 1999, with debts of about US$50 billion (equivalent to $78 billion in 2020). Prior to the 1997 Asian financial crisis, Daewoo was the second largest conglomerate in South Korea after the Hyundai Group. There were about 20 divisions under the Daewoo Group, some of which survived as independent companies.

Daewoo Motor Co., Ltd. was founded when the Daewoo Group purchased Saehan Motor in 1978, but the Daewoo Motor name did not appear until 1983. Due to financial trouble, Daewoo's automotive arm, Daewoo Motor, was sold to General Motors (Korean) in 2001. The Daewoo nameplate continued in South Korea and Vietnam until 2011. In 2004, General Motors pulled the Daewoo brand of vehicles out of Australia and New Zealand, citing irreparable brand damage. Later that same year, GM announced that Daewoo Motors in Europe would change its name to Chevrolet on 1 January 2005. In 2005, it was announced that Daewoo cars would have a Holden badge in Australia and New Zealand. In South Africa, Thailand, and the Middle East, Daewoo models were already branded Chevrolet. In South Korea, Daewoo was renamed GM Korea. In 2011, GM discontinued the Daewoo brand name in South Korea and replaced it with the Chevrolet brand. In 2015, Daewoo brand was relaunched as Ravon/GM Uzbekistan. 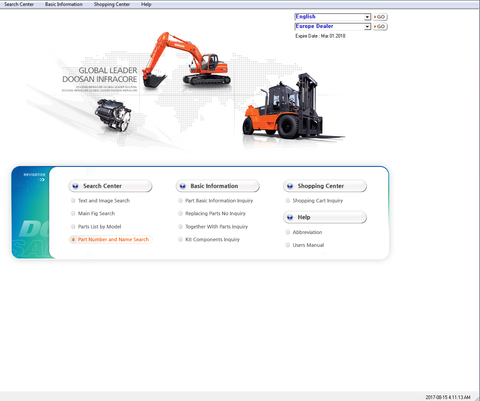 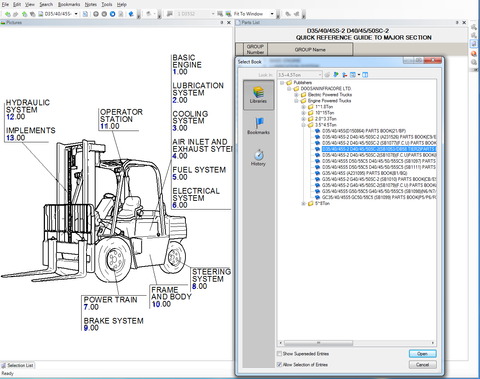