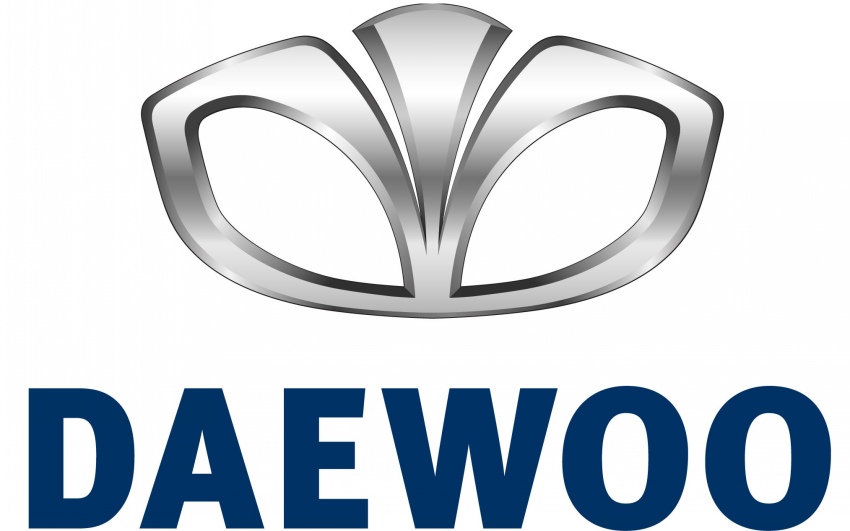 Daewoo Motors was a South Korean automotive company established in 1937 as "National Motors". The company changed its name several times until 1983 when it became "Daewoo Motors". After running into financial difficulties, it sold most of its assets in 2001 to General Motors, becoming a subsidiary of the American company and in 2011, the name "Daewoo" was definitively removed and the company renamed to GM Korea.

In 1998, after the Asian financial crisis, Daewoo Motor took over the troubled four-wheel-drive specialist SsangYong Motor, only to sell it off again in 2000, because the conglomerate ran into deep financial troubles. By 1999, the whole Daewoo Group ran into financial trouble, and was forced to sell its automotive division. Finally, General Motors was the one who acquired Daewoo Motor's assets. In 2002, Daewoo Commercial Vehicle Company was spun off from parent Daewoo Motor Co. Ltd. In 2004, it was acquired by Tata Motors, India's largest passenger automobile and commercial vehicle manufacturing company.