IT ALL BEGAN IN A SHIPYARD IN 1878 BY THIS MAN, SHOZO KAWASAKI.
Kawasaki Heavy Industries Ltd. (KHI) is a Japanese public multinational corporation primarily known as a manufacturer of motorcycles, heavy equipment, aerospace and defense equipment, rolling stock and ships. It is also active in the production of industrial robots, gas turbines, boilers and other industrial products. KHI is known as one of the three major heavy industrial manufacturers of Japan, alongside Mitsubishi Heavy Industries and IHI. Today, Kawasaki Heavy Industries, a massive global engineering based company who operate in very diverse markets, but always at the forefront of cutting edge technology. 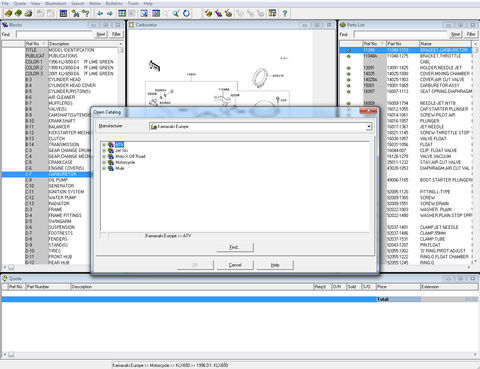