The origin of MHI can be traced all the way back to 1884
In that year, Yataro Iwasaki – the founder of Mitsubishi, took a lease out on government-owned Nagasaki Shipyard. He named it Nagasaki Shipyard & Machinery Works, and started the shipbuilding business on a full scale.
This shipbuilding business was later turned into Mitsubishi Shipbuilding Co., Ltd., and then launched as Mitsubishi Heavy-Industries, Ltd. in 1934, establishing its position as the largest private firm in Japan, manufacturing ships, heavy machinery, airplanes, and railroad cars. 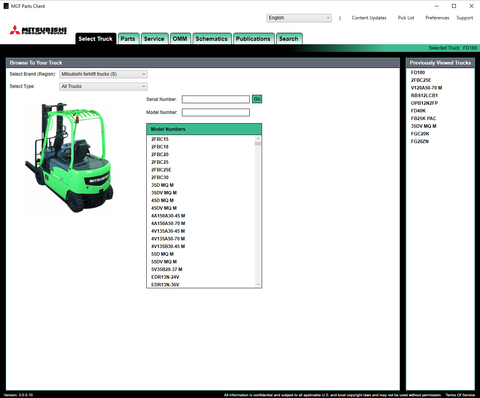 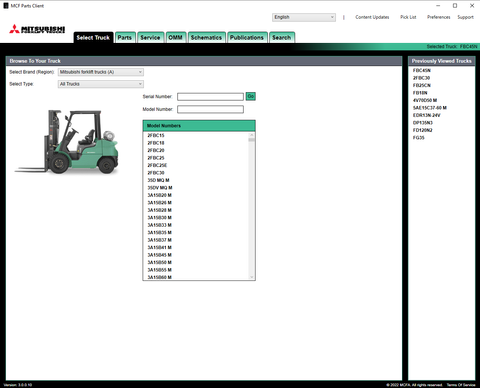 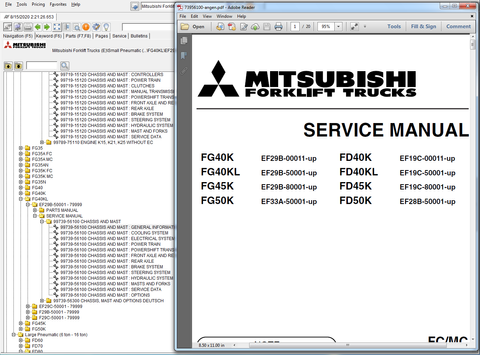 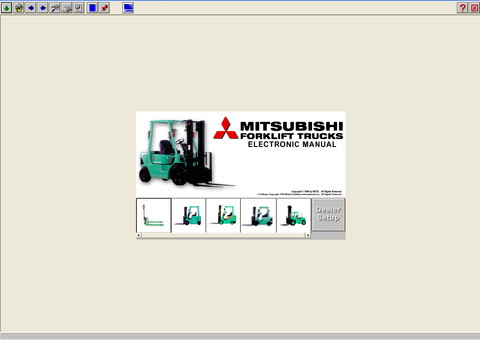 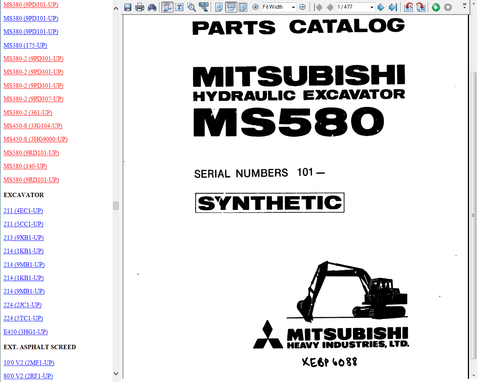