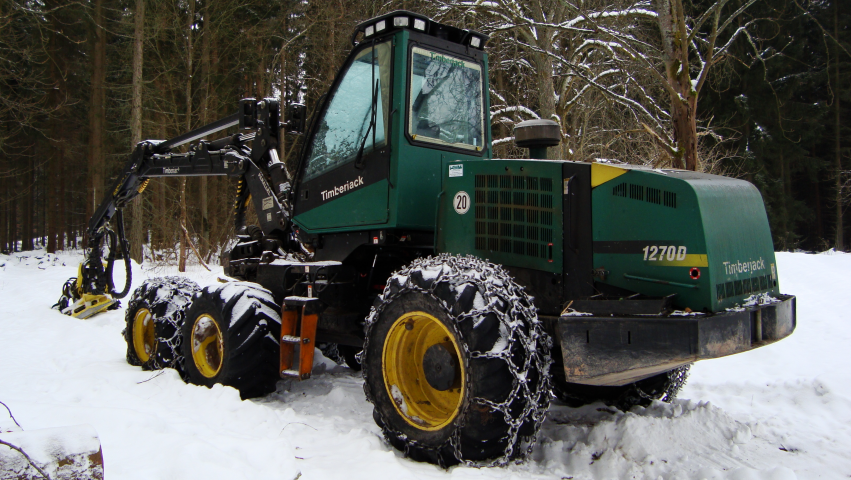 Timberjack is a manufacturer of forestry machinery for both cut-to-length and whole tree logging, and was a subsidiary of John Deere from 2000 to 2006. The traditional color of all Timberjack products was a reddish orange. In 1992, the color was changed to green with black and yellow trim. John Deere purchased Timberjack and continued the green, black and yellow paint scheme. Timberjack was owned by the Eaton Corporation in the 1960s, 1970s and early 1980s. In 1984 Timberjack made a leveraged buyout from Eaton to become an independent company.

In December 2000 John Deere bought Timberjack from Metso Corporation (formerly Rauma-Repola) for $570 million which also included the purchase of a separate company, Waratah, a leading manufacturer of heavy-duty harvester heads. As of June, 2006, at the forestry fair "Florence Wood", the Timberjack product line was discontinued, and John Deere, its parent company, became the largest single brand of forestry equipment. 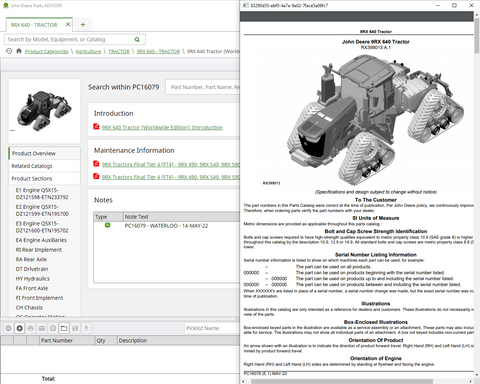 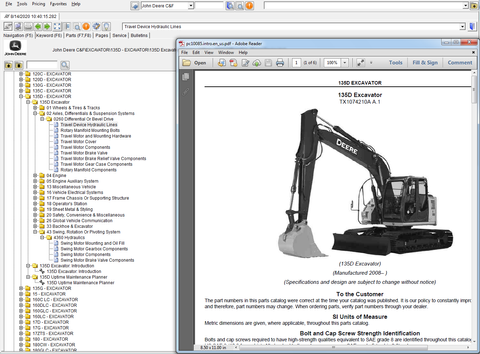